Shopping Cart
Your Cart is Empty
Quantity:
Subtotal
Taxes
Shipping
Total
There was an error with PayPalClick here to try again

Thank you for your business!You should be receiving an order confirmation from Paypal shortly.Exit Shopping Cart

Breathe for Britt has been fortunate to have had wonderful experiences over the years as we raise funds and spread awareness about CF and our organization. From the early days of car washes and bakesales, to our annual events, the past four years have been a blast and we look forward to what is to come. Thank you to all of the organizations, volunteers and supporters who have helped us along the way, allowing BFB to grow and continue to be a resource to families affected by CF. 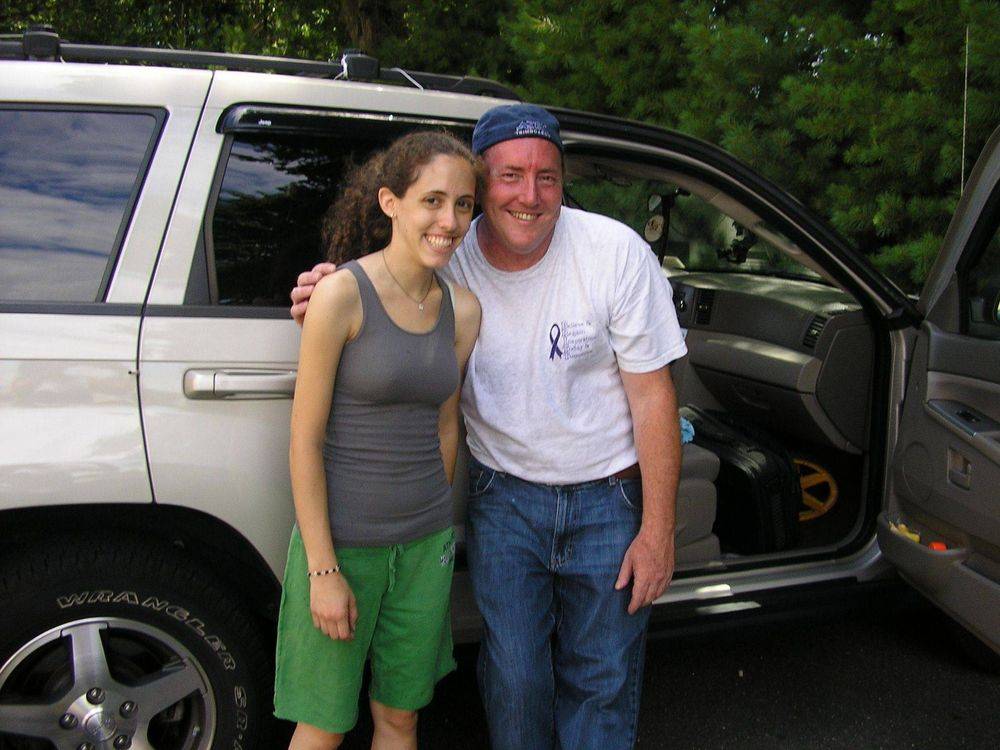 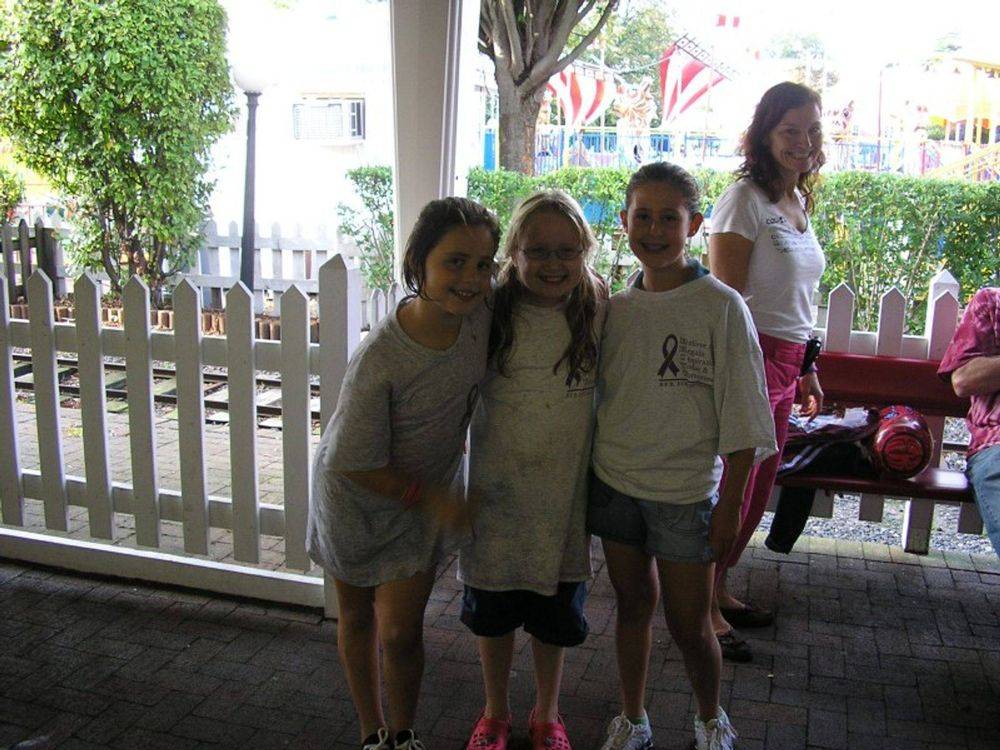 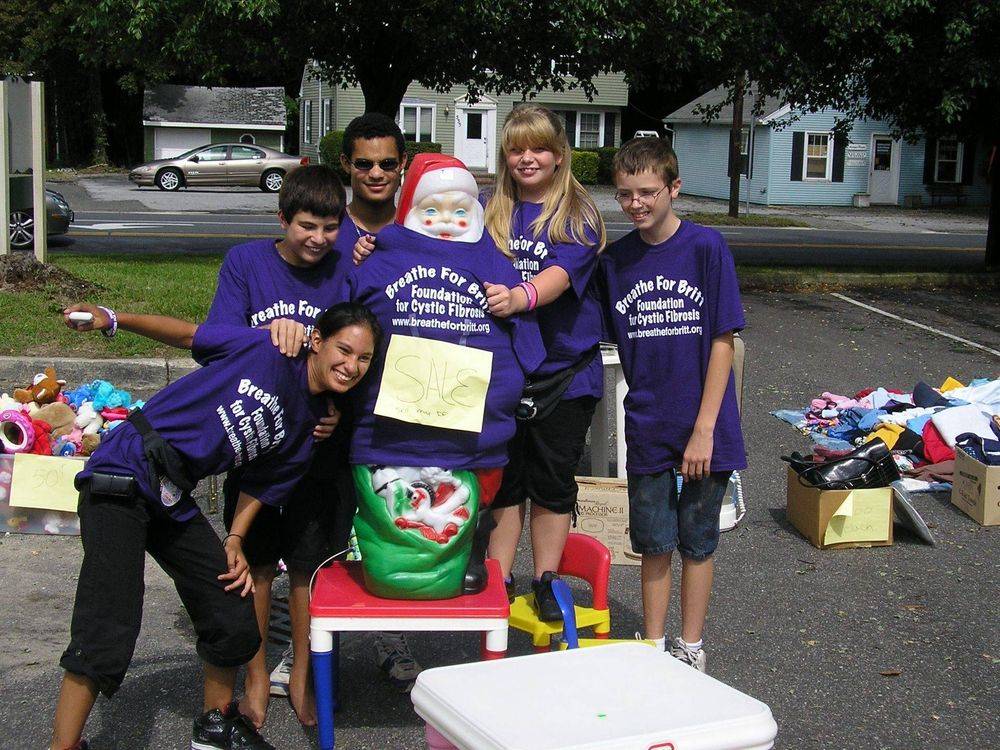 November 2011 C.A.L.I.B.E.R, a community service organization at Adelphi University donated proceeds for their annual talent show to Breathe for Britt for the third year in a row! It was a great night with lots of talent. BFB appreciates C.A.L.I.B.E.R’s continuous support!

January 2011 The New York Bobcats is one impressive hockey team. Not only did they beat their rivals the NJ Rockets at the January 3rd Breathe for Britt charity game (7 to 6 win in overtime!) they pulled together some awesome prizes for the raffle making the night a great success for our foundation. Thanks to the efforts of the Bobcat’s and parents, we had a ton of prizes to raffle off to fans. Items ranged from a navigation system to jewelry, guitars to islander tickets- far too many prizes to list! As a result of the hard work of everyone who participated and the generosity of the community, we raised $1,000 at the event. The night would not have been possible with out the coordination and guidance of Wendy Liotti, as well as the involvement of Natalie Sachman and of course the team. A special thanks to the CF Center of Stony Brook for providing some awesome gift baskets and all businesses that donated raffle items.

November 2010 We held our first Holiday Raffles in November and December this year to raise awareness in our community about cystic fibrosis and funds for programs. The prizes were TWO MONGOOSE (HIS & HERS) MOUNTAIN BIKES. The drawing was held at Five Guys Burgers in Hauppauge on December 6th. CONGRATULATIONS TO THE WINNERS!!! Thanks to Waldbaums of Setauket, Key Foods in Kings Park, Five Guys Burgers and Sonoma Coffee Cafe of Hauppauge for letting us set up shop! Special thanks to Chris @ BD BIKE DISCOUNTERS of St. James for providing us the bikes at his cost!

November 2009 C.A.L.I.B.E.R. a community service based organization at Adelphi University chose to donate a portion of the admission from their annual talent show on November 21st 2009 to Breathe for Britt. Everyone that attended the show learned a little bit about CF through our informational DVD, poster and brochures. There was a great turn out and ton of talent. The night was a great opportunity to spread awareness about CF and BFB’s mission! Thank you C.A.L.I.B.E.R.! November 2009

November 2009 Members of C.A.L.I.B.E.R. helped us out a second time this year, by raising funds for BFBF at their homecoming table. The members sold paper keys for a dollar each to the Adelphi students and community members participating in the homecoming events. The key is C.A.L.I.B.E.R’S symbol and represents the club’s values. C.A.L.I.B.E.R.’s mission is to help people in our community by contributing to the betterment and wellbeing of others. We at BFBF thank them so much for their efforts and for choosing us as the recipients of their generous donation!

September 2009 The Adelphi University Dance Team sponsored a bake sale on September 29th 2009 - the day after what would have been Britt’s 16th birthday. This was one of the dance teams most lucrative bake sales to date. The girls raised over $180.00! Thank you dance team!!!

September 2009 BFB had a garage sale in Saint James on September 13th 2009 It went wonderfully- thank you to all who donated items to sell! A special thanks to the Long Island Family Medical Group of St. James for graciously allowing us to hold the garage sale at their facility!

July 2009 Our car wash on July 18th 2009 at Applebee's in Commack was a huge success. Special thanks to raido station WBLI for giving us some air time to help bring in customers!

September 2008 Fundraiser at Adventureland on September 28th which would have been Britt’s 15th birthday.

July 2008 Carwash at Applebee's in Commack